Judson is a native of Douglasville, GA and played at Douglas County High School. He began his coaching career in 2001 as the boys coach at Rome High.  He came to Parkview from Cartersville High as JV boys coach in 2005. He is now in his 7th season as Head Coach of the Varsity Girls team at Parkview. Judson works tirelessly in the community as a club coach at Gwinnett Soccer Association (GSA).  This year he is the Head Academy Girls Director at GSA.  In 2003, Judson began working with the Georgia ODP program.  Judson currently has a National USSF “A” License and the National Youth License.

Judson attended Berry College and graduated in 2000 with a Sports Management degree.   He earned his Master’s Degree in Physical Education and Health in 2002.  Judson currently teaches Health and PE at Parkview.  Judson and his wife, Michelle, have been married since September 2008 and currently live in the Lilburn community.  They are proud parents of a 7 year old son Jude, 4 year old daughter Arden, 2 year old daughter Edith, and 11 month old Son, Pierce. 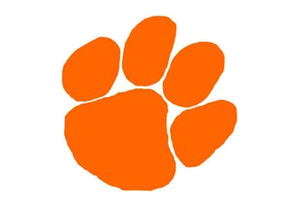