Parkview defended its title with 69 points, holding off a strong challenge from second-place Mill Creek (73). North Gwinnett was a close third at 82, followed by Brookwood (125) and Hebron (149) in the top five.

“Obviously, our goal was to come in and win the race,” Parkview coach Mike Demarest said. “The girls after said it was weird. Usually they’re trying to stick with runners. They’re used to running on girls’ shoulders, not having runners on their shoulders. They’re used to being the hunters and today they were the hunted (as defending champion). … It seemed like we had it after two miles. But Mill Creek had one heck of a third mile and almost took it from us. I give a lot of credit to (Mill Creek) Coach (Michael) Sexton and his team.”

“(Geaney) has just made an incredible jump this year,” Demarest said. “She’s always been a hard worker. Sometimes it just takes time with runners. You never know when it’s going to click.”

“I can’t give Abby Hall enough credit for what she did today to secure the championship,” Demarest said. “I talked to Abby (Friday) and told her, ‘Look, a lot of pressure falls on you to get it done.’ I’m just super proud of her.” 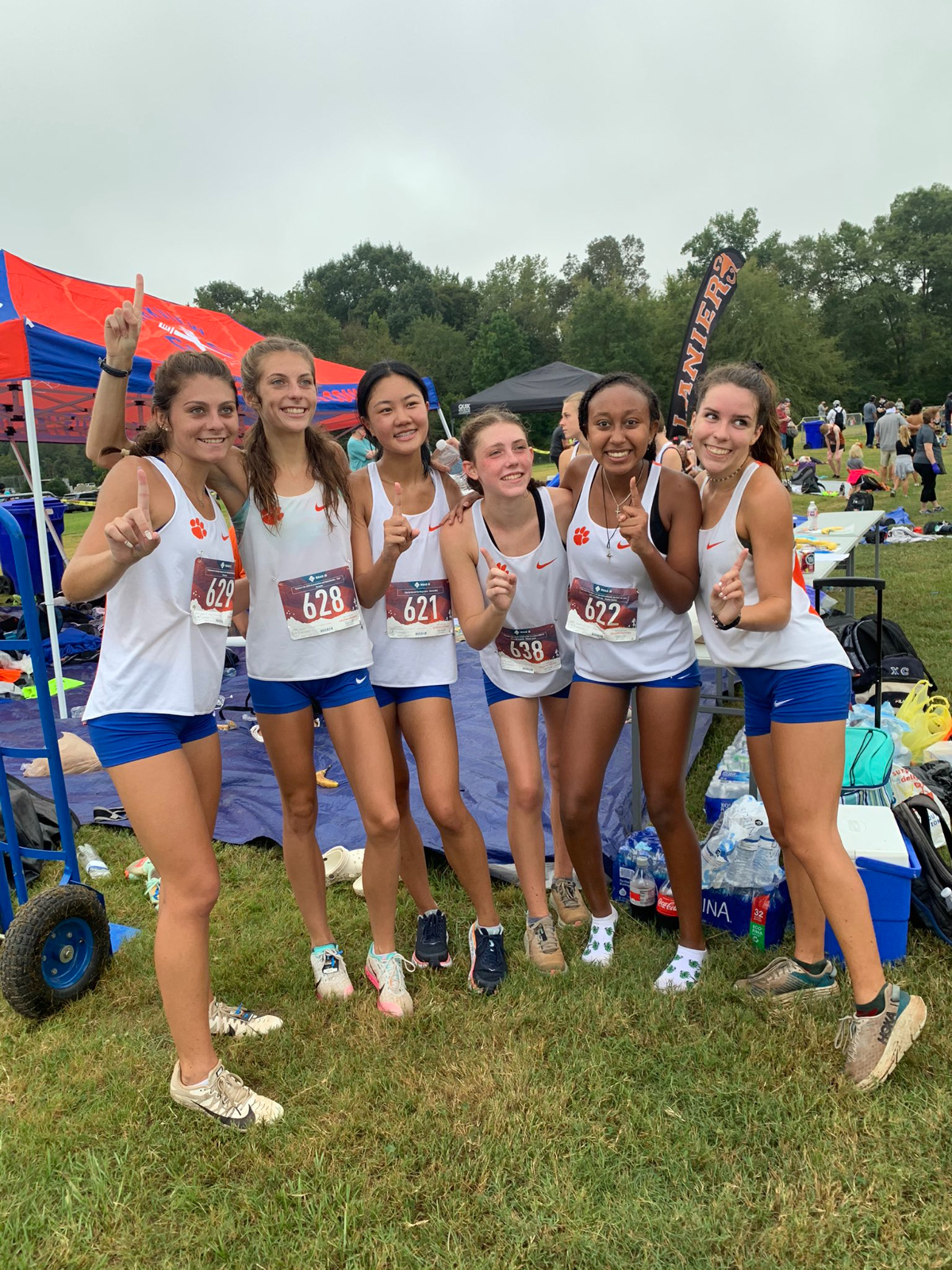