Article By: Will Hammock

The 28-year-old has worked the past four seasons at Apalachee, including the previous two seasons as head coach. The Wildcats reached state two straight seasons in her tenure, and won the Region 8-AAAAAA championship last season.

“We could not be more excited about Coach Sinclair joining the Parkview family,” Parkview athletic and activities director Nick Gast said. “She stood out from the very beginning as a top candidate for the job. She has a real passion for softball and has a proven record of success as a coach and player. Most importantly, she is a great teacher who fit in perfectly to the culture of Parkview High School.

“I have no doubt that she will continue to build on the high level of success that Justin Bishop created in our softball program.”

“It’s a challenge,” Sinclair said. “You get to a point in your coaching career or life where you want to see what you’re made of. It seems like a great opportunity for that. I’ve heard great things about Parkview. I grew up in the area so I’ve always heard good things about Parkview, how prestigious a place it is, the community around it, the history around it. I’m excited for the opportunity.”

Bishop led Parkview on a four-year run that saw the softball program enjoy some of its best success in decades.

In addition to an 81-49 record in that time, including three 20-win seasons, the Panthers also earned their first state tournament appearances since 2000 with back-to-back trips to Columbus in 2016 and 2017. The Panthers went 12-17 with a young team last season.

“I met with the girls and the parents and I got a lot of really good energy from the girls,” Sinclair said. “I’m excited about this clean slate and building on the chemistry they already have. Last year they didn’t do as well as they wanted to. That always fuels the fire going into the next season.” 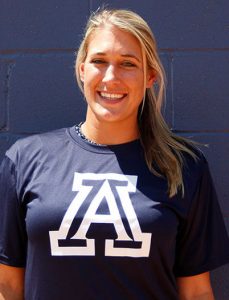 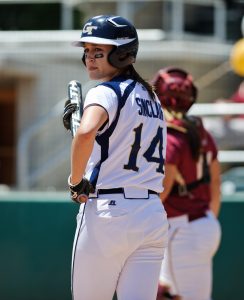